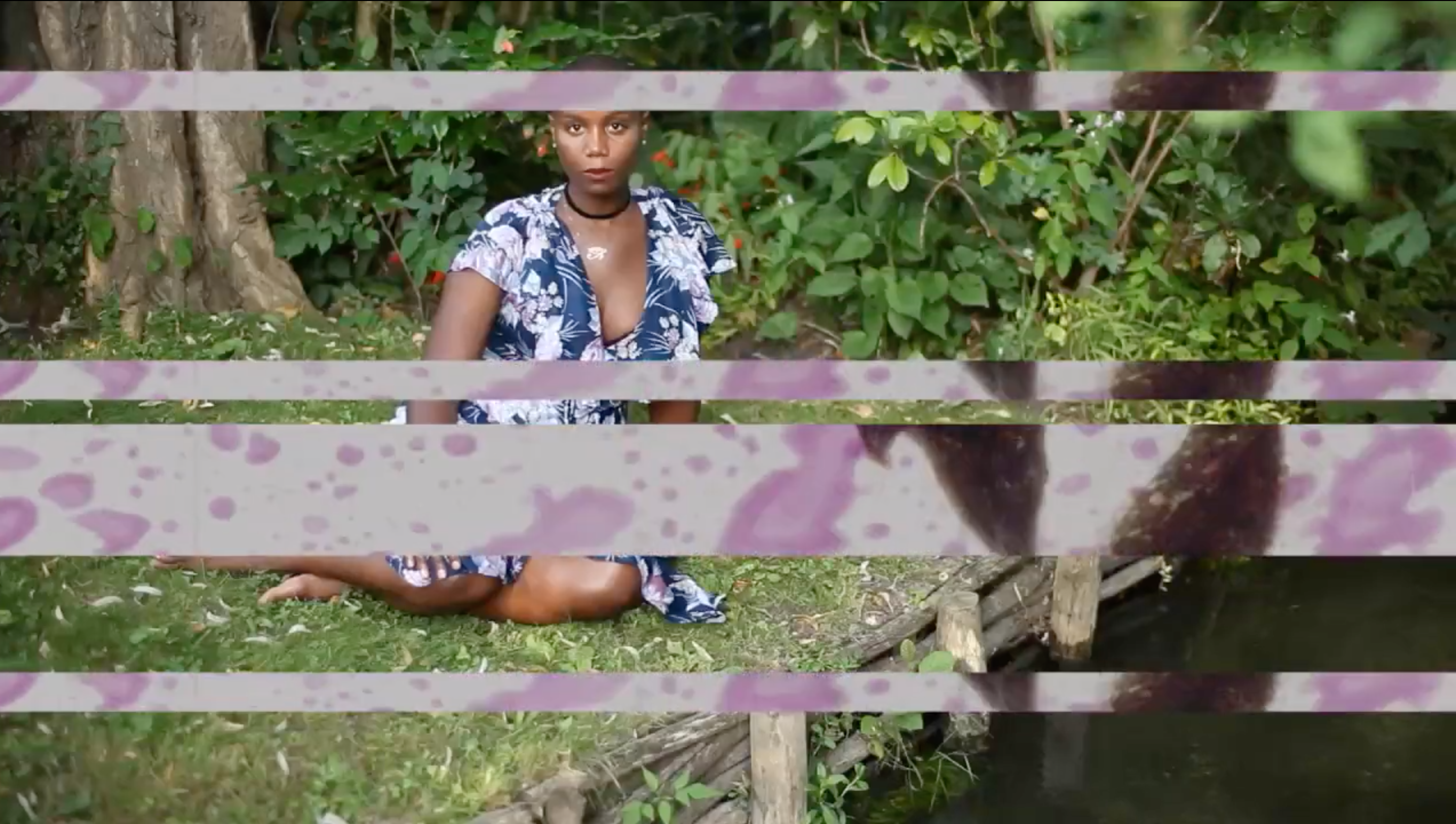 How do we manifest resistance through the spaces we occupy? How does resistance manifest itself on our bodies, our minds, our souls? What are the human materials and psychic energies that provide us with the agency to show up for our collective wills? How does the power of shared resistance allow us to more truthfully feel ourselves? How do our bodies and the spaces they occupy come to be shaped or re-shaped by our defiance? How have our bodies become active sites of violence? How can we resist this exploitation of our inherent nature in a way that speaks to our vulnerabilities, our livedness, our freedom? This program sees these questions as points of entry to explore, without boundary, the myriad ways in which resistance feels.
—Sarah-Tai Black

I Signed the Petition, Mahdi Fleifel
UK/Germany/Switzerland, 2018, digital, 11 min, English
Immediately after a Palestinian man signs an online petition, he is thrown into a panic-inducing spiral of self-doubt. Over the course of a conversation with an understanding friend, he analyzes, deconstructs, and interprets the meaning of his choice to publicly support the cultural boycott of Israel.

Dislocation Blues, Sky Hopinka
US, 2017, digital, 17 min, English
An incomplete and imperfect portrait of reflections from Standing Rock. Cleo Keahna recounts his experiences entering, being at, and leaving the camp and the difficulties and reluctance in looking back with a clear and critical eye. Terry Running Wild describes what his camp is like and what he hopes it will become.

Giverny I (Négresse Impériale), Ja’Tovia Gary
Toronto Premiere, France/US, 2017, digital, 6 min
Shot on location in Claude Monet’s garden in Giverny, France, Gary’s film examines the precarious nature of black women’s bodily integrity, the ethics of care as resistance work, and how class position shapes the contours of violence. Set against the backdrop of the West’s continued global imperialist campaigns and its historical artistic canon, this experimental video features a mélange of HD video, archival footage, and analog animation to assert an oppositional gaze in the re-telling of modern history.

Sojourner, Cauleen Smith
Canadian Premiere, US, 2018, digital, 22 min, English
Set in Noah Purifoy’s outdoor desert art museum in Joshua Tree, California, artist Cauleen Smith reimagines this unique space as a radical feminist utopia. Among the scattered assemblages, a group of women whose dynamic, colourful outfits radiate with energy gather to re-stage an iconic photograph of men taken by Billy May for Life Magazine in 1966. While paying homage to the feminist abolitionist Sojourner Truth, the title refers to the spiritual journey these women embark upon.

Laura Huertas Millán is an artist and filmmaker. She studied at the Beaux-Arts de Paris and Le Fresnoy before going on to complete a PhD on “ethnographic fictions” at PSL university and Harvard. Black Sun (2016) received two honourable mentions (FIDMarseille, DocLisboa) and won Best Short Film at Fronteira and MIDBO.

Callum Hill is a London based artist filmmaker. Her films are led by real characters, locations and experiences. From these factual starting points she constructs idiosyncratic, at times erratic, narratives that move between the personal and the political. Film Awards include The 2018 Berwick New Cinema Award (Crowtrap) and The 2016 Aesthetica Artist Film Award (Solo Damas) She is currently artist in resident at the Irish Museum of Modern Art developing the film ‘A Portrait of an Artist as a Young German Bitch’

Mahdi Fleifel (1979, United Arab Emirates) is a Danish-Palestinian filmmaker and visual artist who graduated from the UK National Film & TV School in 2009. Fleifel was born in Dubai, and grew up in a refugee camp in Lebanon and later in Denmark. He now resides in Amsterdam. In 2009, Fleifel graduated from the British National Film and Television School and founded the production company Nakba FilmWorks with Patrick Campbell.

Sky Hopinka is a Ho-Chunk Nation national and descendent of the Pechanga Band of Luiseño Indians. He received his BA from Portland State University in Liberal Arts and his MFA in Film, Video, Animation, and New Genres from the University of Wisconsin-Milwaukee.

Ja’Tovia M. Gary (b. Dallas, TX. 1984) is an artist and filmmaker currently living and working in Brooklyn, New York. Gary’s work seeks to liberate the distorted histories through which Black life is often viewed while fleshing out a nuanced and multivalent Black interiority. Through documentary film and experimental video art, Gary charts the ways structures of power shape our perceptions around representation, race, gender, sexuality, and violence.

Cauleen Smith is inspired by structuralism, Third World cinema and science fiction in her interdisciplinary filmmaking practice. Her films and installations have been exhibited in The Kitchen, MCA Chicago and Threewalls Chicago and featured in many group exhibitions around the world including Houston, New York, Leipzig and Berlin. She now works as a faculty member at the Vermont College of Fine Arts. 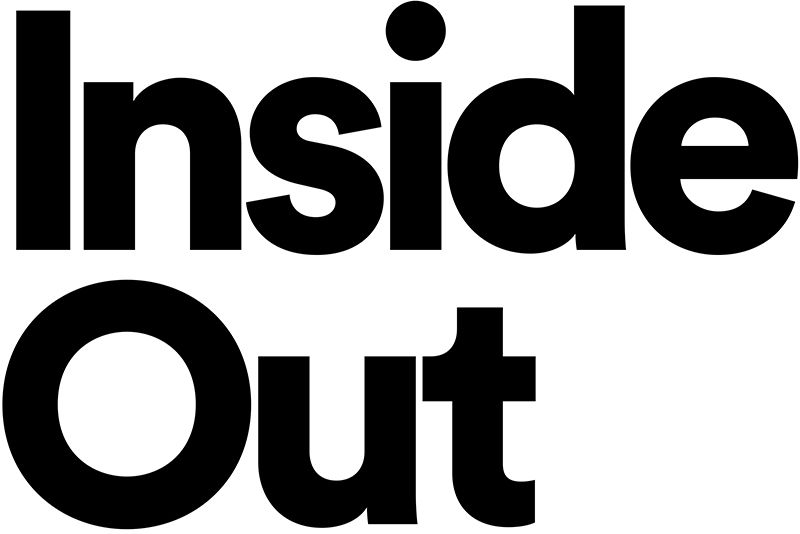 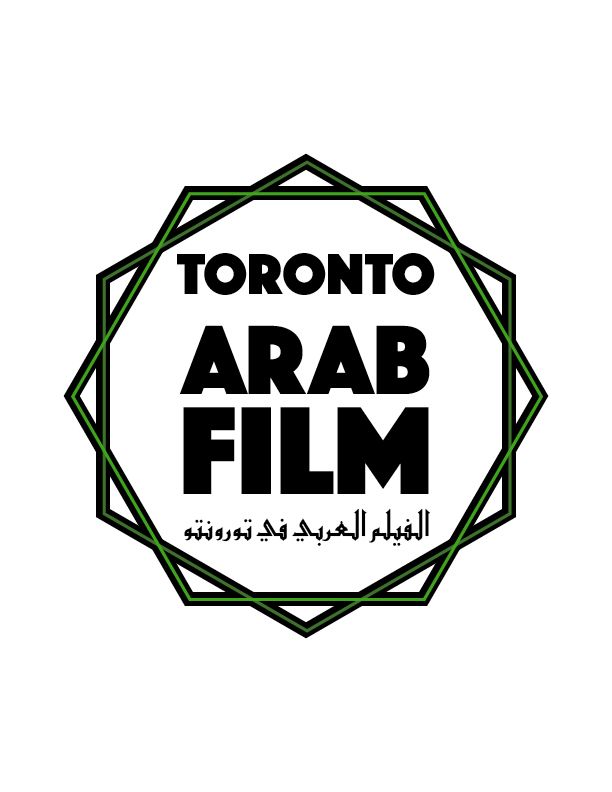